Her Majesty Queen Elizabeth II, as Head of the Commonwealth, on Friday 27 May, recognised Refica Attwood, representing Antigua and Barbuda, as the 226th Commonwealth Point of Light in honour of her exceptional voluntary service creating the country’s first community-managed national park.

Refica, aged 33, is the Executive Director of ‘Wallings Nature Reserve’, which spans 1,680 acres of rainforest. Refica hiked around Wallings in her teens and began to notice that locals were hosting large events and destroying the area with rubbish. She started documenting the damage and put forward a business plan to government officials giving recommendations on how to save the space.

In 2016 Refica successfully gained a $50,000 grant to regenerate the area and has since led multiple reforestation projects, created safe trails for hiking, and built sanitary restroom facilities and outdoor events spaces.

By sharing these stories of service, the Commonwealth Points of Light awards celebrate acts of charity across the Commonwealth and help inspire others to make their own contribution to tackling some of the greatest social challenges of our time.

“I am elated to have been awarded for my hard work and dedication and making an impactful difference in those that are around me. Nothing is impossible once you decide to get it done,” Attwood said.

“I’d like to congratulate Refica Attwood on her well-deserved award. Her efforts to revitalise, protect, and promote the environmental treasures around Wallings Nature Reserve are an inspiration and have captured the hearts and imaginations of all those who visit the area.”

The Commonwealth is a diverse community of 54 nations and 2.4 billion citizens that work together to promote prosperity, democracy and peace. The Heads of Government meeting brought together leaders from all the 54 Member countries to reaffirm common values, address shared global challenges and agree how to work to create a better future for all citizens, especially young people.

Voluntary service is a vital part of this agenda, which is why Her Majesty The Queen has chosen to recognise outstanding volunteers across the Commonwealth in this special way. 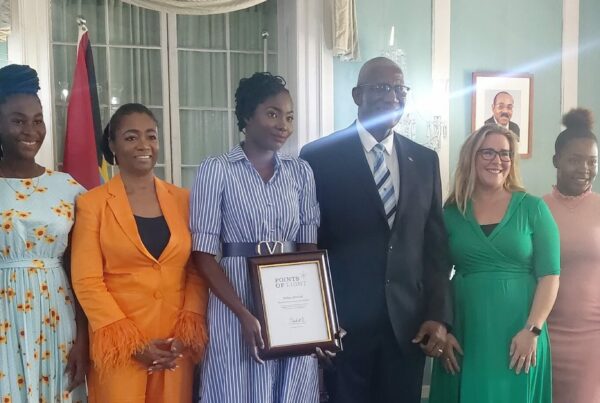 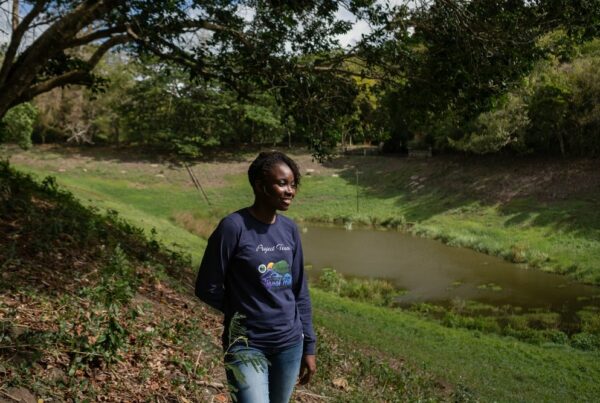 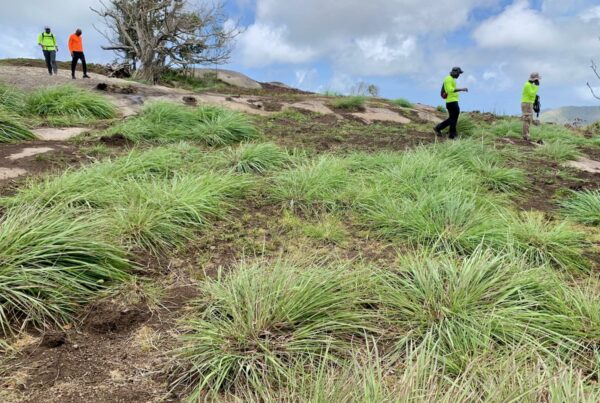 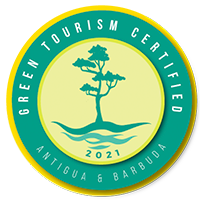